In certain quires and places where I sing (more for money than God, if truth be told) The Robin Chapel is dedicated to the memory of someone who died in the war. It’s an ecumenical place of worship, which means we have visiting preachers from various denominations. The theology, I must say, is varied and the quality, mixed. But it is a chapel of reconciliation and, above all: love.

Recently one of the preachers was speaking about Prophets. When he said that prophets saw the world not as it is but as it should be, it rang a bell in my brain. After a bit of mental sifting, I realised it was almost the same words as a line in one of my short stories from my Fringe Show of five years ago called Phone Box Tales.
Since I’ve been performing some of these tales this year during the Festival, I thought I’d post it on this month’s blog. Imagine it being told by a slightly shifty guy with an estuary accent. 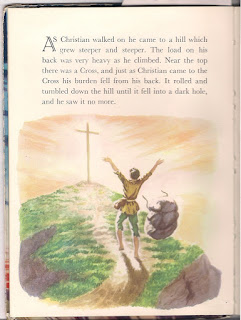 That sense of ‘unburdening’ the past is so important if one is to live with a feeling of peace and reconciliation. The modern prophet, Nelson Mandela, knew this when he was released from prison and sought to heal his people. Why bear a grudge? After all, ‘our little life is rounded with a sleep.’
So having chucked in a bit of Shakespeare for good measure, I’ll end this post, and possibly this blog, with a poem by that cheeky old Bard, after a quick blast of dear old Joni, and a wee bit of me.
Thank you for reading. I’ll see you... whenever.
[
from
Charlotte & The Charlatan
and other cautionary tales
click to play! 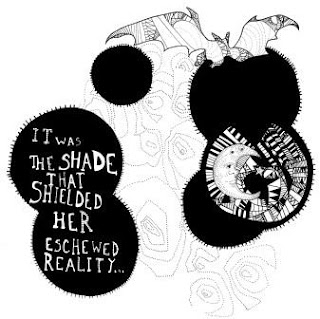 If we shadows have offended,
Think but this, and all is mended—
That you have but slumbered here
While these visions did appear.
And this weak and idle theme,
No more yielding but a dream,
Gentles, do not reprehend.
If you pardon, we will mend.
And, as I am an honest Puck,
If we have unearnèd luck
Now to ’scape the serpent’s tongue,
We will make amends ere long.
Else the Puck a liar call.
So good night unto you all.
Give me your hands if we be friends,
And Robin shall restore amends.
(Midsummer Night’s Dream)
where one door closes... 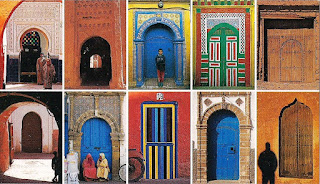 Posted by Tin Angel at 04:18 No comments: Links to this post